The most important City in Northern Albania

Drini river seen from the castle

Inside the walls of Rozafa Castle

Inside the walls of Rozafa Castle

The building of Shkodra Municipality

Shkodra is the biggest city of the Northern part of Albania, traditional capital of the albanian culture and an important node for the road and railway transport, and interconnectiong point with Montenegro.

It lays in the triangle surrounded by hydro masses of Shkodra Lake and Buna and Drini rivers, next to the Albanian Alps.

Due to formidable physical conditions, it has been the center of an hinterland, inhabitated without interruption since Early Paleolitic. It was capital of the Kingdom of Illyria under King Gent, before falling under Roman domination in 168 A.D.

Ancient and mediaval city lays around acropoli, fortress and was guarded by outer surrounding walls. The actual landscape, is owed to work done under venetian era. Before the otoman occupation the city had a full institutional and juridical organization, similar to all developped centers around Adriatic. The famous codices of the medieval city, discovered recently in Venice, are a testimony of that status.

Later on (1757-1831), as the center of Pashallek of Bushatlli, Shkodra acchieved big economic development. It counted 50,000 inhabitants and 3,000 shops, in its bazaar. 80 different crafts were exercised. Many personalities have claimed Shkodra to be the cradle of the Albanian culture. Pal Engjelli, back in XI siecle wrotte here, using latin alphabet the first up to now, document in albanian language, the Baptismal Formula.

Art of photography was applied for the first time in Al ania in 1858 and in 1870 a printing house, where only magazines and newspapers titlets were 68..

Albanian autthencity of this city, was the main reason, Big Powers decided affiliation in the newly established Albanian state, in 1912. During 20-30' of last century Shkodra underwent an economic, cultural and demografic expansion and acquired real qualities of a developped adrieatic city.

Today Shkodra has more than 100,000 people who live in an inter-religious harmony and tolerance, after the wild communist repression, that in 45 years deprived it from the moral, cultural, economic, demografic primary role it had in the country, robbing archives, libraries, art pieces and transforming or destroying institutions created in centuries from the Shkodra citizenry. 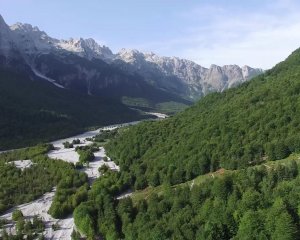 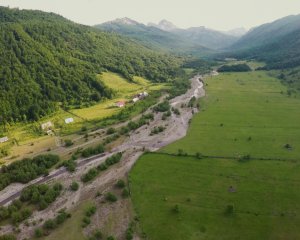 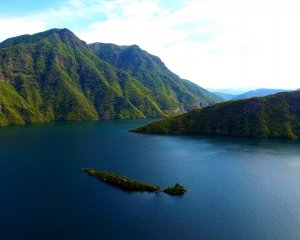 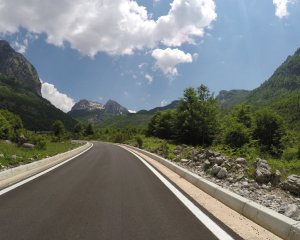 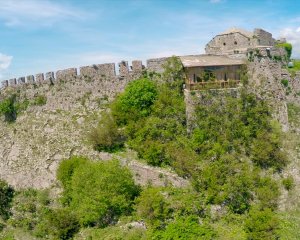 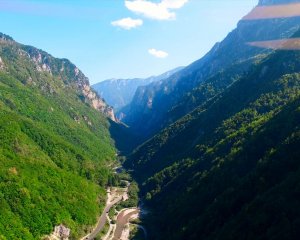 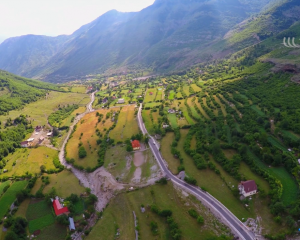 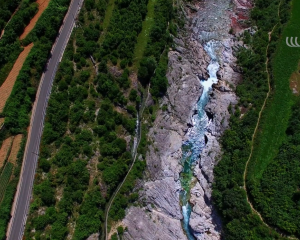